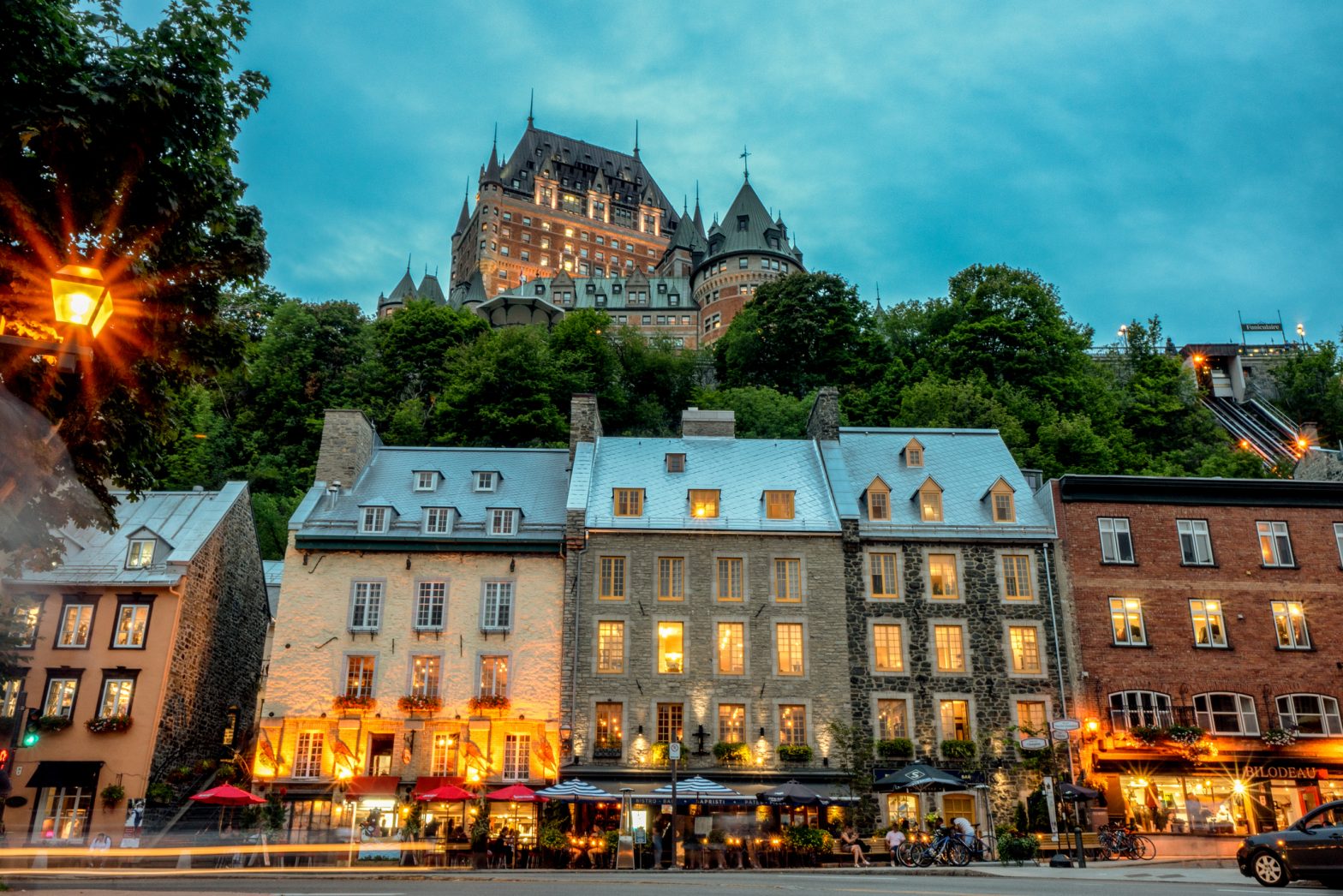 North America is another place where bed and breakfasts have long been popular, as settlers made their way from other areas to the United States, and needed a place to stay and seek refuge briefly on their lo ng voyage. Traditionally, these were known as inns but are now referred to as bed and breakfasts.

Following the Great Depression, bed and breakfasts gained popularity somewhat by accident, as generous people opened their homes to travellers, charging them for their stay and making extra money to serve their families. These were known at the time as boarding houses. The novelty wore off, but there was a resurgence in the 1950s as the concept of ‘tourist home’ became increasingly popular.

Bed and breakfasts and their popularity have come and gone, but they have been around for a long time. They have gained a reputation as being a functional place to stay, and there are many with reputations as being more luxurious than some of the most upscale hotels.